God loves doing things in and through the lives of His children and we love to publicly tell others about them. Here are a few encouraging examples. 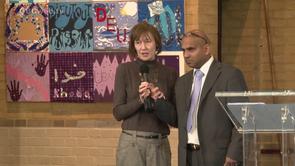 Gloria, a long-time member of Greenford Baptist Church, suffers from ME and depression, and yet by God's grace, she is an encourager. This is Gloria's story of 2011, in just five minutes. 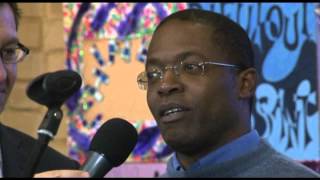 A testimony to God's goodness from Adam. 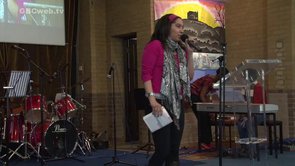 Jo McMillan, one of Greenford Baptist Church's young news presenters, is a rather extraordinary person. That's why the bosses of her daytime job didn't renew her contract. However, God had a far better path for her to travel. Jo tells her exciting story....so far. 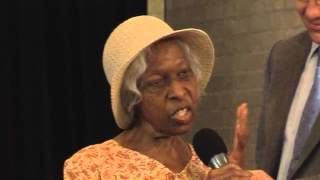 A testimony to God's goodness from Hermine.